Investigating how ideas of citizenship, gender equality and enfranchisement affect the lives of young people living in Crewe today.

Orlagh McCabe and Kirsty Bunting, senior lecturers in the Department of Interdisciplinary Studies at MMU Cheshire launched the Local Youth Engagement project in November 2015 with the support of a HEFCE UnLtd funding award.

LYE project work in collaboration with local partner schools in offering interactive workshops investigating and recording how ideas of citizenship, gender equality and enfranchisement affect the lives of young people in and around Crewe today, with particular emphasis on how young people identify themselves as politically dis/enfranchised and how they prepare for their first experiences of voting.

The workshops’ content is inspired by the life and writings of suffragist Ada Nield Chew who came to national attention following her letter writing campaign to the Crewe Chronicle in the 1890s.

The project was also inspired by the forthcoming centenary of The Representation of the People Act (1918) – which granted (some) women the right to vote for the first time – and the even further off centenary of the 1928 enfranchisement of all women on equal terms with male voters.

Bunting and McCabe have also organised a series of events, community projects and publications to commemorate the 2018 centenary with a view to highlighting the importance of Crewe in the campaign for equal labour and voting rights.

So far the project has worked with over 500 young people in local schools and trained 4 undergraduate students from the Department of Interdisciplinary Studies (Manchester Metropolitan University, Cheshire) and two postgraduates who help deliver the workshops, gaining valuable knowledge and experience in leading a social enterprise venture within their own community.

In 2015, Bunting and McCabe were awarded £920 from Crewe Town Council’s Community Fund to host an interdisciplinary community conference on the topic of ‘The Women and Girls of Crewe, the North of England and Beyond, 1830-2016’. This took place on 7 December 2016. 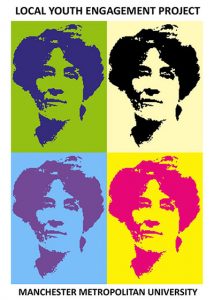 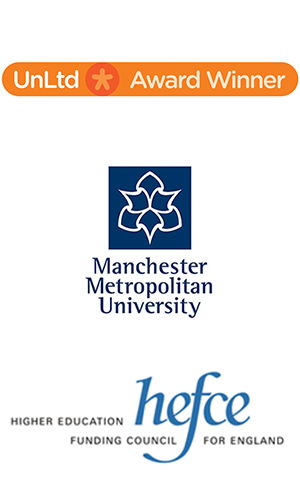